Album Review: Radar Men From The Moon – ‘Subversive I’

I have had the unbridled pleasure of witnessing Radar Men From The Moon in their natural live, improvisational element, on two rapturous occasions now.

Both instances on hometown soil at the distinguished Effenaar venue, as part of their lovingly curated, inaugural then sophomore, impeccably organised, Eindhoven Psych Lab.

The instrumental powerhouse that is Radar Men From The Moon, have carved out for themselves an enviable niche, as their mission statement attests, “Their approach on the psychedelic rock scene is rather broad. By taking different genres into account such as shoegaze, neo-psych, space and noise rock, they take off in an interstellar exploration of new sounds”. 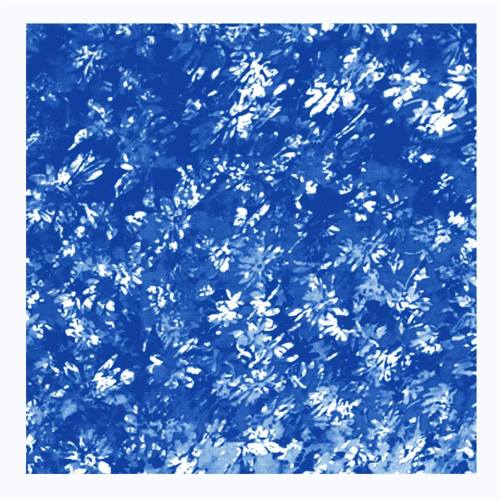 So it is written, that Glenn Peeters, Tony Lathouwers, Titus Verkuijlen and Bram van Zuijlen return with their latest album in the shape of ‘Subversive I’, a four track odyssey and, “first of a triptych of transcendental sonic experiments”.

Kicking off with, ‘Deconstruction’, as the name implies, reintroduces those already trademark RMFTM motifs and flourishes, before slowly and meticulously subdividing them into their grammatological, constituent parts, the familiar components metaphysically disseminated, promoting constituent molecular reanimation; ‘Habitual’, continues this thread, the familiar discordancy providing the canvas on which renewed, exploratory, improvisational impulses and flashes, are tentatively rendered and evaluated.

‘Neon’, opens in fluxive, abrasive disharmony, a monatomic particle seeking unitive coalescence, the volatile ignition of the “neos”, a metaphoric leitmotiv for the resurrection of the phoenix, harmony restored; Closing track, ‘Hacienda’, a homecoming perhaps, the cyclical metamorphosis in celebratory ouroborosian perpetuity.

In ‘Subversive I’, Radar Men From The Moon have subtly mounted an internal insurrection, an elemental dissection of their DNA, a fresh, seditionary examination and ultimately triumphant affirmation.

‘Subversive I’ is available from the Fuzz Club Record Store in a Deluxe edition limited to 100 copies on 180g white vinyl with purple splatter, gatefold cover with silkscreened artwork, embossed stamped and numbered, and in a limited run of 400 copies on 180 gram transparent purple vinyl.

‘Subversive I’ was recorded at Super-Nova Studios in Eindhoven, and was produced by the band in collaboration with Bob de Wit.

As well as recent high profile gigs at Yellowstock and Incubate, Radar Men From The Moon will grace the Camp Stage this Saturday, at Liverpool International Festival of Psychedelia. 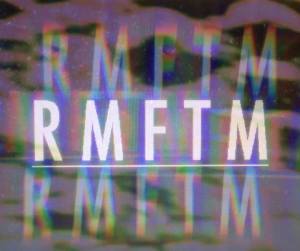