‘Out To Sea’ is the latest Long Player from Northern Californian “Dome Rockers” Carlton Melton.

As a seasoned campaigner, who only really discovered this latest (r)evolution in the broad church of “psychedelic rock” in late 2013, one of the particular joys of this renewed late blossoming, lies in the discovery of bands like Carlton Melton.

They appeared on my radar in February this year with the Creepy Crawl release of the split 12″ blue vinyl with Kandodo 3.

As much as anything, that release registered with me for the use of a movie still from cult classic ‘Rollerball’ on the record sleeve – the first movie I ever saw at the cinema rebelliously under age, an unforgotten guilty pleasure. 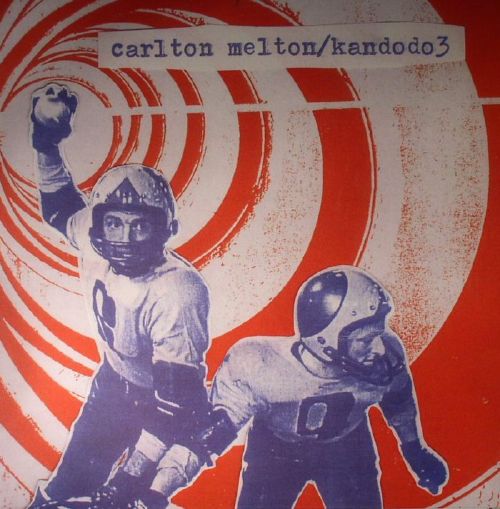 As an erstwhile architect and unabashed acolyte of the visionary Buckminster Fuller, the revelation that Carlton Melton’s music, “is recorded live inside the dome to analog and digital sources using omni-directional microphones. All music is improvised in the sense that no one really knows who or what is going to be played at any given time. There are no rehearsals, practices, demonstration tapes, second takes… what you hear is the first take… ” Hit It And Quit It ” as Funkadelic would prescribe. There are no studios. We record in Brian’s house and Brian happens to live in a geodesic dome”, was manna to my ears. 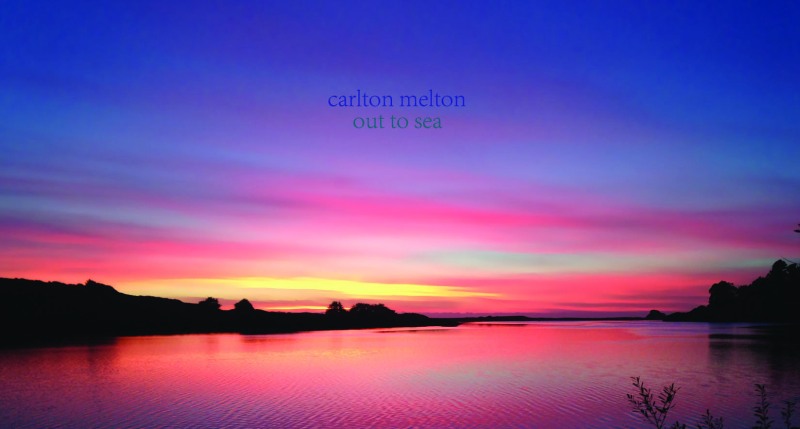 With ‘Out To Sea’, Carlton Melton have hewn chiaroscuro tinged sonic splinters from their collective psyche.

Available on their own Mid-To-Late Records label in the US, and Agitated Records in the UK, in 2xLP incl. CD and poster, CD and MP3 formats.

Carlton Melton will play Liverpool International Festival Of Psychedelia as part of an upcoming UK tour.

I’ll give the final word on this one to Buckminster Fuller, “give me a home, in a great circle dome, where stresses and strains are at ease”…